The Presidents of the three institutes of technology in the Connacht-Ulster Alliance (CUA) warmly welcome the announcement by the Minister for Further and Higher Education, Research, Innovation and Science, Simon Harris, TD, that GMIT, LYIT and IT Sligo have together been approved for designation as a Technological University (TU).

This is a historic day for the three institutes as the eight campuses of the CUA collectively take a step closer to becoming a TU in the region stretching from north Donegal to south Galway, with many of those locations set to become university towns for the first time.

The new TU will offer almost 600 academic programmes from pre-degree to doctoral level to a student population of 20,000+ students supported by over2,200 staff.

Minister Harris says: “ I want to congratulate the Connacht-Ulster Alliance for their work in reaching this landmark day. This is a fantastic day for higher education in the West and North West region, providing for the establishment early next year of a multi-campus university presence across the region, encompassing eight locations in Castlebar, Galway City, Killybegs, Letterfrack, Letterkenny, Mountbellew and Sligo.

Minister of State and Fine Gael TD for Sligo/Leitrim/ South Donegal and North Roscommon, Frank Feighan, has welcomed the announcement, stating that the new TU for the North West of Ireland will transform the region.

Minister Feighan continued, “The new TU  for the North West  will be one of the largest multi campus universities in Ireland and will offer excellent opportunities for the entire region. It will benefit students, staff, communities and enhance the local economy”.

“This is a fantastic opportunity for the North West and will allow greater access to 3rd level education for many students in the area. It will transform the entire region”.

Minister Feighan said, ” I was delighted to have the opportunity to welcome Minister Harris to Sligo recently where he saw first hand the fantastic  3rd level  campus we have here in Sligo. He also met with representative from the colleges to discuss plans for the future”

“I must commend the 3 colleges on their determinations, commitment and vision to achieve this goal of establishing a Technological University for the North West and I look forward to a bright future for the staff , and students and the communities that will now benefit from this newly established TU for Galway, Mayo , Sligo and Donegal” he concluded.

Dr Bláithín Gallagher – Constituency Spokesperson and National Coordinator of the Green Party/An Comhaontas Glas said: “We warmly welcome this announcement which represents an excellent investment in the North West. University towns attract and retain people. They provide a solid research infrastructure and drive peripheral development. Not only will the new TU offer increased high quality employment opportunities, both directly with the university, but also indirectly in supporting suppliers and local businesses, it will and open us up as place of and space for innovation. Huge congratulations to all who contributed to this successful application.” 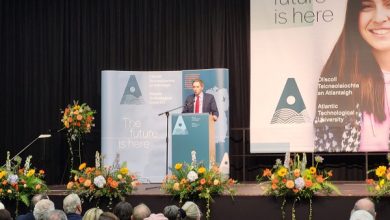 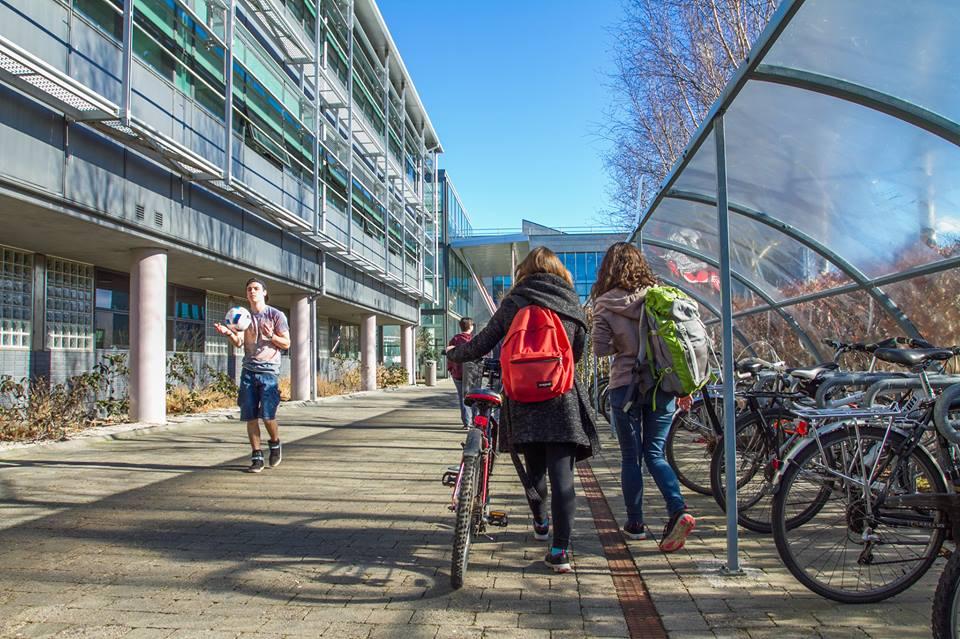 ‘Be a student for a day’ at Sligo IT