An investigation is under way after a Bank of Ireland ATM was stolen in Tubbercurry, Co Sligo.

It is understood a hole was made in the wall of the bank by a digger at around 5.30am and the ATM was pulled out.

It was then loaded onto a white van, which was pulling a trailer.

The ATM was later recovered intact.

It was found abandoned with a van and trailer about 8km from the scene in Carrowneden, Coolaney.

The scene at Teeling Street where the theft occurred has been sealed off for a forensic examination.

Ballymote Gardaí are investigating the incident.

(Boyletoday.com pic shows the ATM at Boyle Branch Bank of Ireland, similar to the ATM stolen in Tubbercurry) 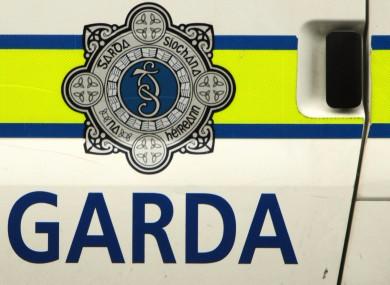 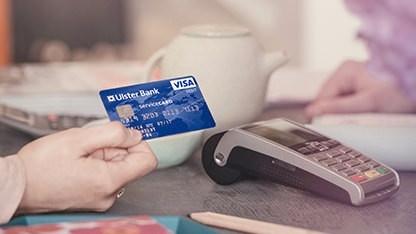 Ulster Bank in Boyle on Thursday