Three people appeared before a special sitting of Carrick on Shannon District Court on Monday following the discovery of a cannabis grown house in Blackfallow, Knockvicar, Boyle on Saturday afternoon last.

The drugs, with an estimated street value of approximately €100,000, were discovered by Gardai from Carrick on Shannon along with members of the Roscommon Longford Divisional Drugs Unit.

The find follows an intelligence led operation by members of An Garda Siochana over a period of time.

The three individuals were arrested and brought to separate Garda Stations in Carrick, Roscommon and Castlerea for questioning before their court appearance. 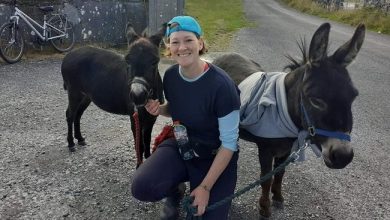