News that the sale of the former Green Isle plant in Greatmeadow has allegedly fallen through has been met with shock and dismay in the town of Boyle.

It was widely believed that a small number of issues were being resolved before a formal announcement by the anticipated new owners on the future of the plant was to be made early this year.

Local Dail representative Deputy Frank Feighan has said Minister Bruton is aware of the situation and that he is conscious that securing jobs for the facility are high on the agenda. 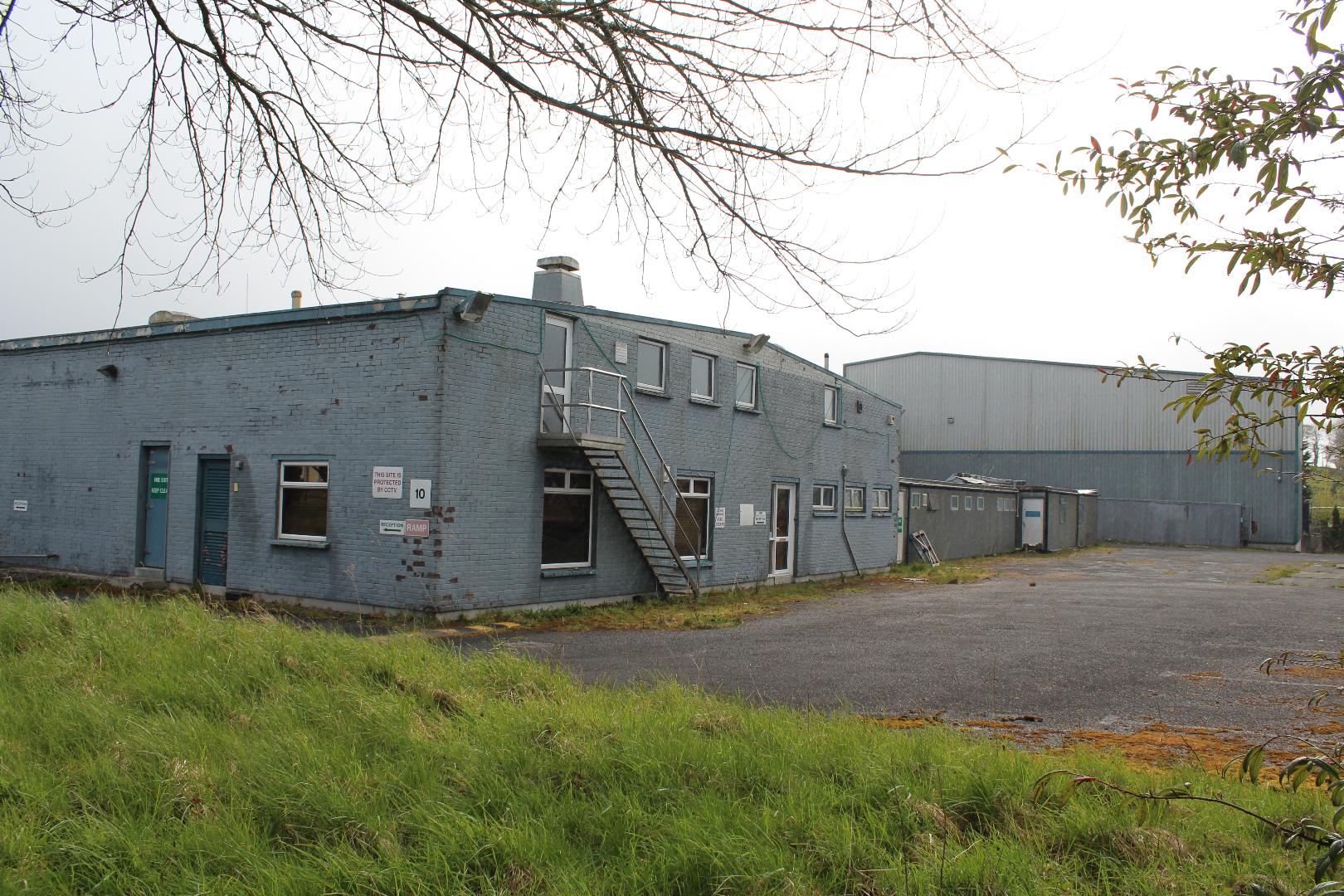