Boyle was hit with torrential rain Monday night and again Tuesday afternoon, resulting in flooding in many parts of the town.

Up to 48mm of rain was recorded, making Boyle one of the worst affected areas of the country.

The video below shows water cascading across the Dublin Sligo line at Upper Marian Road on Tuesday.

As a result, trains were subject to delays on the line.

A Met Eireann status yellow warning is in effect for the area until 8pm Tuesday.

Heavy showery rain with the risk of thundery downpours over Connacht and Leinster will move gradually further southwards into Munster this afternoon and early evening with drier conditions and some sunny spells over Ulster.

Tonight showery rain over Munster and south Leinster will gradually clear southwards. It will be mostly dry with good clear spells in the northern half of the country but showers will again affect the north and northwest coasts by morning. Lowest temperatures of around 10 to 12 degrees in light northerly winds 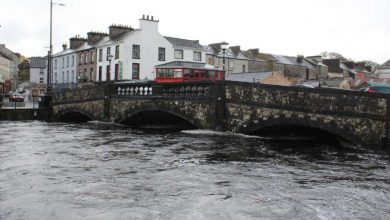 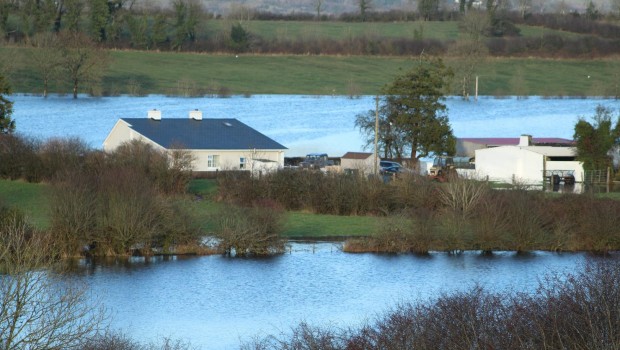